Due to the horrible light pollution here in San Jose, CA I decided to try out EAA- Electronically Assisted Astronomy. Traditional astro photography (AP) is actually really hard and time consuming. EAA is a lot easier and lot faster, although the results aren’t as nice as you can get with AP.

One of the big advantages of EAA is you can use a simple Alt-Az mount like my Celestron Evolution EdgeHD 8″ SCT since you’re taking dozens of shorter pictures rather than much longer photos which require excellent tracking (polar alignment) and stability.

Anyways, for a few hundred dollars, I picked up a Kodlix mini-pc, LiPo battery pack and 12V regulator to use with my ASI 294MC-Pro camera. My initial testing was done with the computer on a table, but then you end up with a lot of wires which you can trip on or get wrapped around the telescope as it moves. To solve for this, the best way is to attach the computer and other accessories to the mount so it rotates with the scope as it moves:

In order to help stabilize the plate on the arm of the telescope mount, I glued on some foam I had laying around to help account for the fact the arm isn’t a simple flat surface. I used a pair of heavy duty zip-ties to attach the velcro straps to the plate since that won’t scratch the plastic arm of the mount (unlike say bolts) and is low profile so it won’t get in the way. 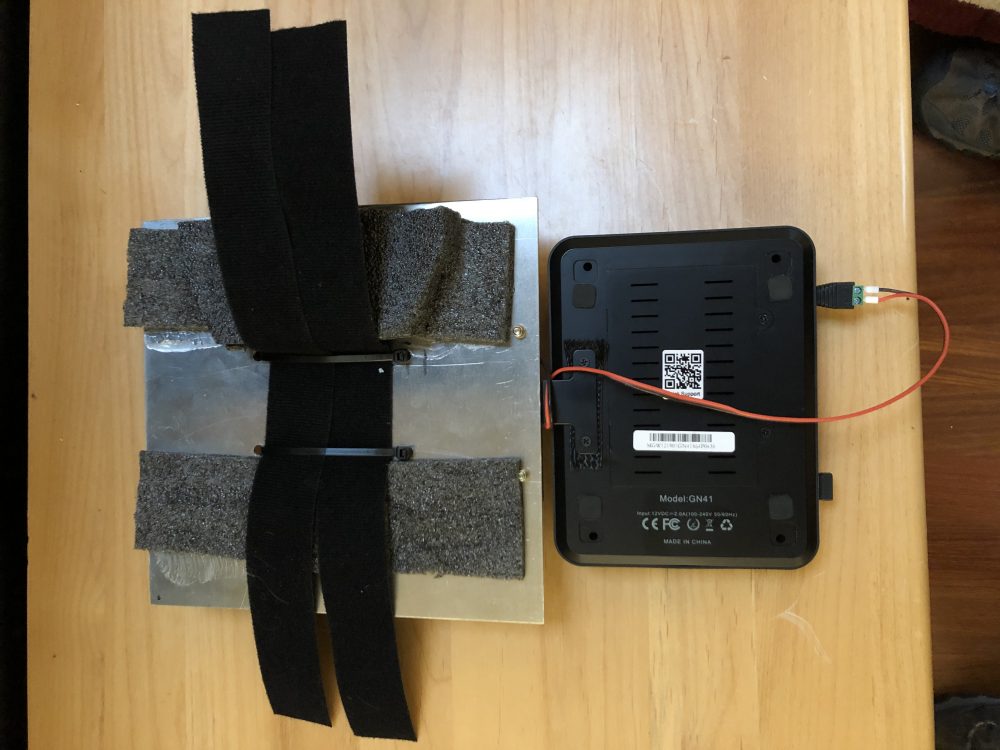 The battery pack and voltage regulator are just velcro’d in place. This makes it easy to remove and change their location as my needs change. I made the plate larger then I need so I can either mount a second battery pack to power the cooler on the ASI 294MC-Pro camera or a place to put other accessories like the hand controller. 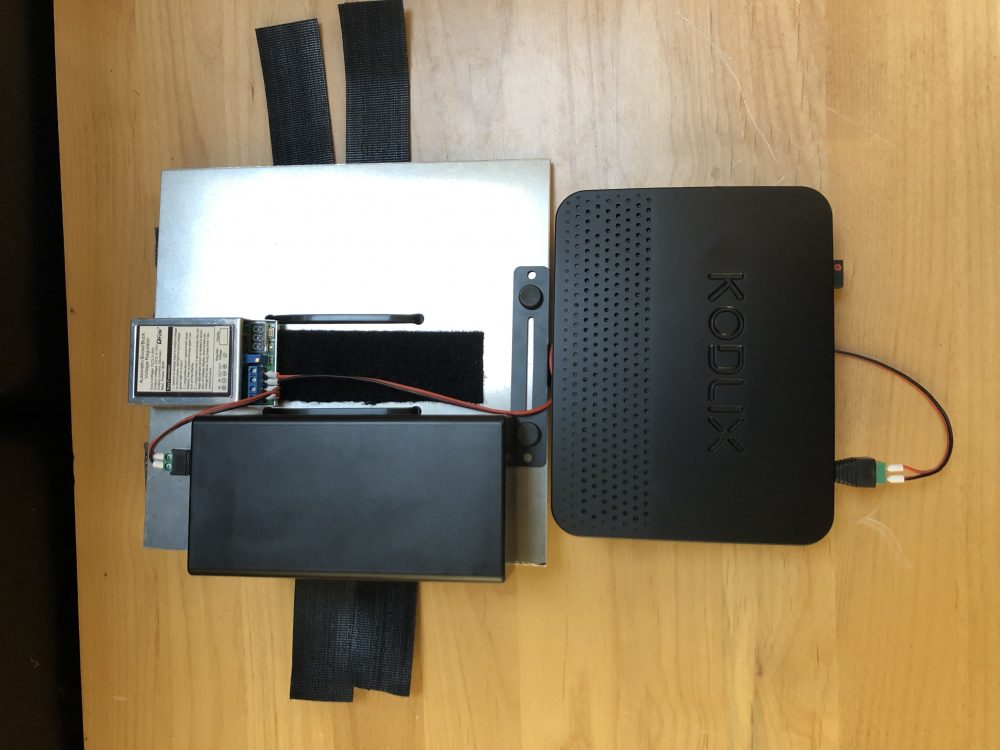