So I just switched over from StartSSL to Let’s Encrypt for all of Syn Fin dot Net’s SSL needs and wanted to give a few thoughts about the process:

It’s a very different experience getting up and started. I’ve used a variety of SSL CA’s for work and personal use and Let’s Encrypt is the first I’ve seen to so fully automate things. This has some pros and cons, but overall it’s much quicker and easier to get up and running with Let’s Encrypt then StartSSL (which honestly isn’t saying much) or most other CA’s. The downside of this is that the process is so different that you actually have to read the docs rather then just following the prompts, but having to RTFM is a small price to pay for a free SSL cert IMHO.

Let’s Encrypt (just LE for short) is also the first CA that limits their certs to 90 days. They claim that 90 day certs are becoming more common, but none of the CA’s I’ve ever used in the past even offer that as an option. Kinda annoying, but not a deal breaker considering how automated renewing certs are.

LE only offers domain validated certs (ie: no extended validation) which is fine for personal use, but it’s a little odd that there’s no requirement for any ownership information other then an email for contact purposes. For some use cases this makes a lot of sense, but I’d actually like people to know I own this domain (as long as they don’t spam/junk mail me).

LE’s automation makes it easy to get up and running quickly- if your needs adhere to their tool’s limitations. I ended up having to tell Nginx to serve up http://mail.synfin.net so I could get an SSL cert for Postfix. Lucky for me, my mail & web server are the same box so this was easy, but for most organizations this becomes a real pain.

My biggest feature request right now would allow the the letsencrypt-auto script listen on arbitrary ports and not just TCP/80 and TCP/443 to make it even easier to setup.

This is an update for my original XT Racing GPX Pro Review.

First, let me say that the reliability problems I had in the past with the screen seem to have been solved. It’s been nearly three full years and the screen is still working just fine. That said, having some more time with the GPX Pro, I’ve got a few more thoughts:

First, XT Racing’s customer support has continued to be awesome. I’ve emailed them about a number of issues and they’ve been really good about providing me help and general advice.

That said, having spent more time with the software and continuing to learn about analyzing the data, there are some limitations with the GPX Pro if you want to get really serious about your data analysis. If you haven’t yet read up on the subject, I highly recommend Andrew Trevitt’s DataMC for a good introduction to data acquisition and analysis.

Simply put, I’ve come to learn that the XT Racing software is easy to use, but rather limited. END_OF_DOCUMENT_TOKEN_TO_BE_REPLACED 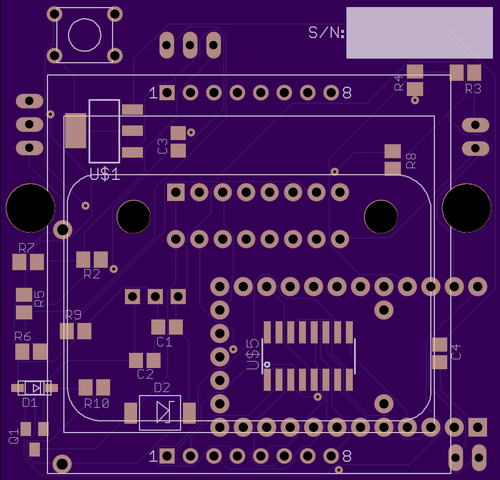 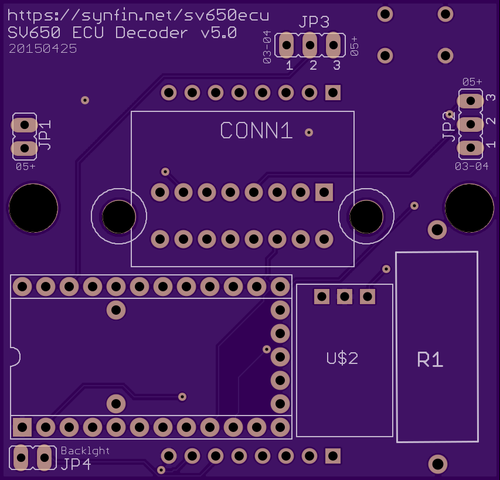